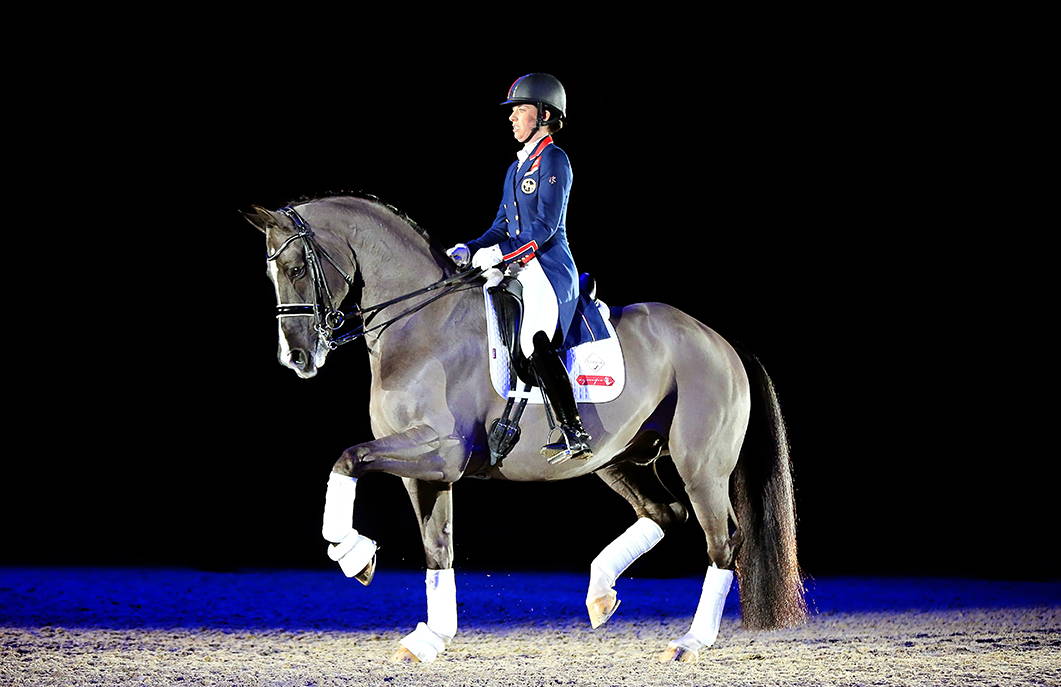 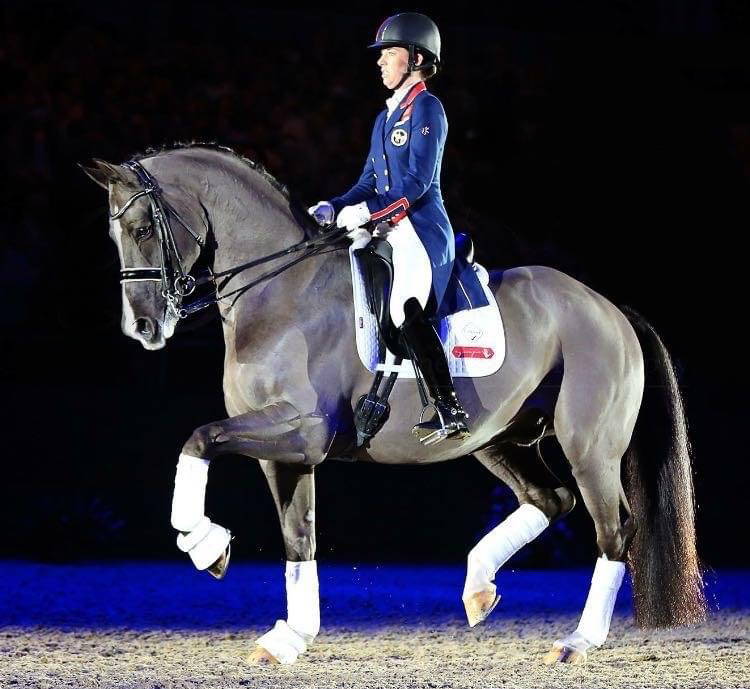 Much has changed for Charlotte Dujardin since her dominance with Valegro on the international dressage stage made her that rare equestrian: a household name well beyond it.

"We are always looking for ways to keep our horses more comfortable, healthier, happier and performing at their peak," says Charlotte. "Partnering with Haygain is a perfect fit with our horse keeping philosophy." 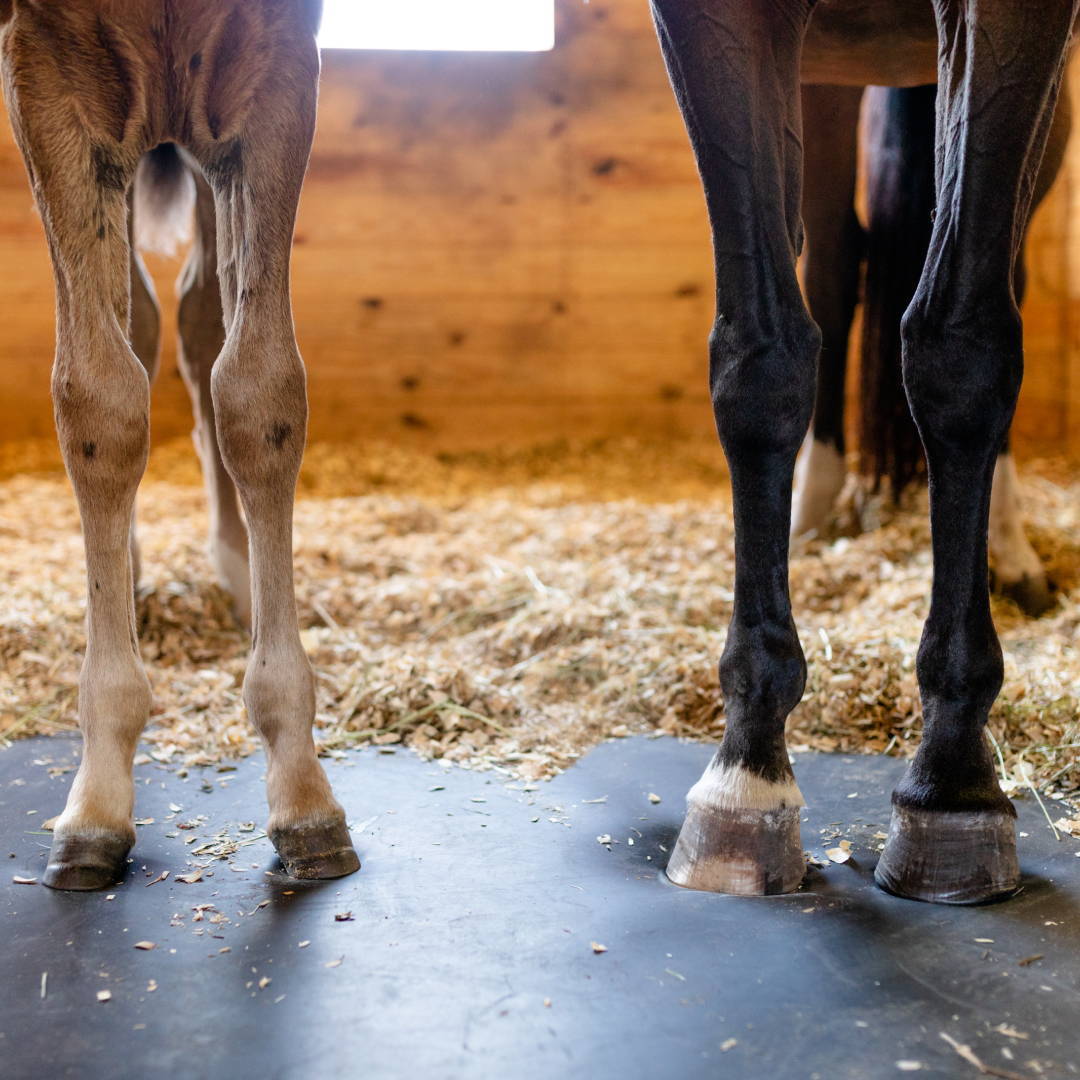 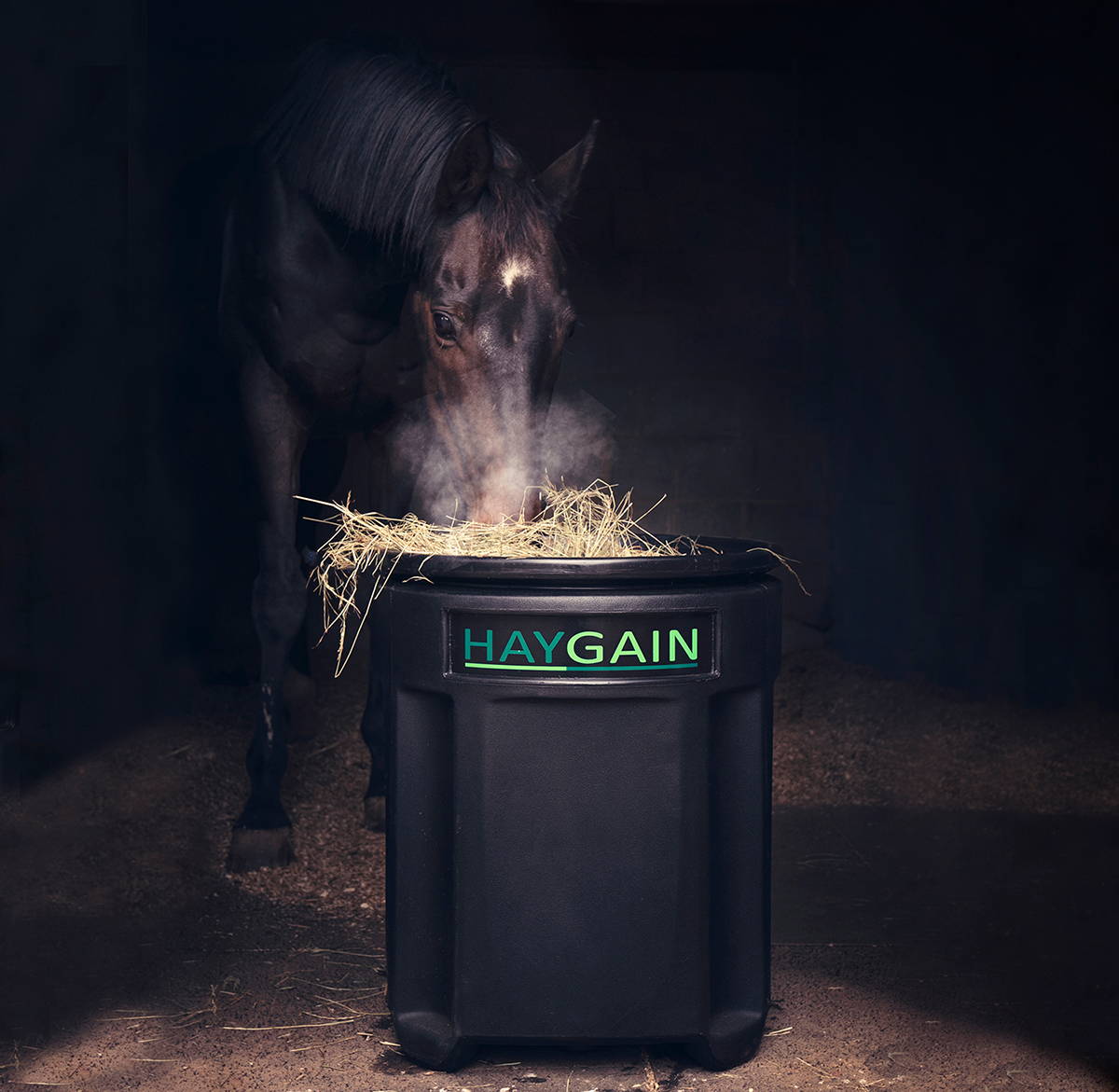 Haygain's core products will soon be staples for the horses in Charlotte's program, located at the yard of her longtime coach, mentor and Olympic gold medal teammate, Carl Hester. "We like to keep things as simple and natural as possible," Charlotte continues. "Feeding clean hay and having stalls that provide cushion and comfort while reducing dust are great ways to accomplish that."

Haygain's high-temperature steaming was introduced commercially in 2009, two years after Charlotte showed up at Carl's barn in Newent, Gloucester. It was two years before she rode her first Grand Prix with Carl and Rudy Luard's Valegro, whom she developed from the Novice level.

A desire to improve equine respiratory health was the catalyst for Haygain's development in conjunction with the Royal Agricultural University in the U.K. Steaming reduces up to 99% of the dust, mold, fungi, bacteria and other allergens found even in hay of top nutrient quality. Along with dust in bedding, these irritants are a top cause of respiratory problems because they can infiltrate, irritate and inflame the lining of the upper airway and lungs.

Haygain steaming is now widely recognized for preventing respiratory issues that affect over 80% of the active sporthorse population, often without obvious symptoms. And reducing allergens means reducing allergies, which are often related to respiratory problems.

ComfortStall's one-piece top layer of durable rubber seals to the stall wall. This prevents urine from seeping down and amassing unhealthy, unpleasant and irritating ammonia, as happens under traditional stall mats or on dirt-based bedded stalls.

A layer of orthopedic foam provides ample cushion for joint health, comfort for deep rest and sleep and a soft, safe surface on which horses can easily lie down and rise up. Often likened to a gymnasium mat, ComfortStall has a combination of give, stability and traction that prompts therapeutic blood flow and tiny, constant muscle movements. The built-in cushion reduces the need for bedding to only that required to absorb urine.

"We're beyond proud and excited to be working with Charlotte and her team!" says Bee Richardson, Haygain's Vice President of Marketing. "Her remarkable accomplishments are rooted in exceptional horsemanship. This is why she is such a positive and influential example to horse owners worldwide."

After a career of record shattering scores and captivating performances, Valegro was retired in 2016 with celebrity status. Meanwhile, Charlotte has several talented horses to continue her "services to equestrianism," for which she received her OBE and CBE distinctions. She and the 2019 FEI World Cup™ Finals Champion, Mount St. John Freestyle, are currently sixth in the world as international competition resumes. They are top candidates for a third Olympics at the Tokyo 2021 Games.

With Haygain newly on Charlotte's horse health team, the stage may be set for yet more broken records in the dressage world.