The triumphant members of this past weekend's Longines FEI Nations Cup have more than girl power in common. Three of them, including the third-round jump-off closer, Beezie Madden, count on Haygain steamed hay to help maintain their horses' peak performance. 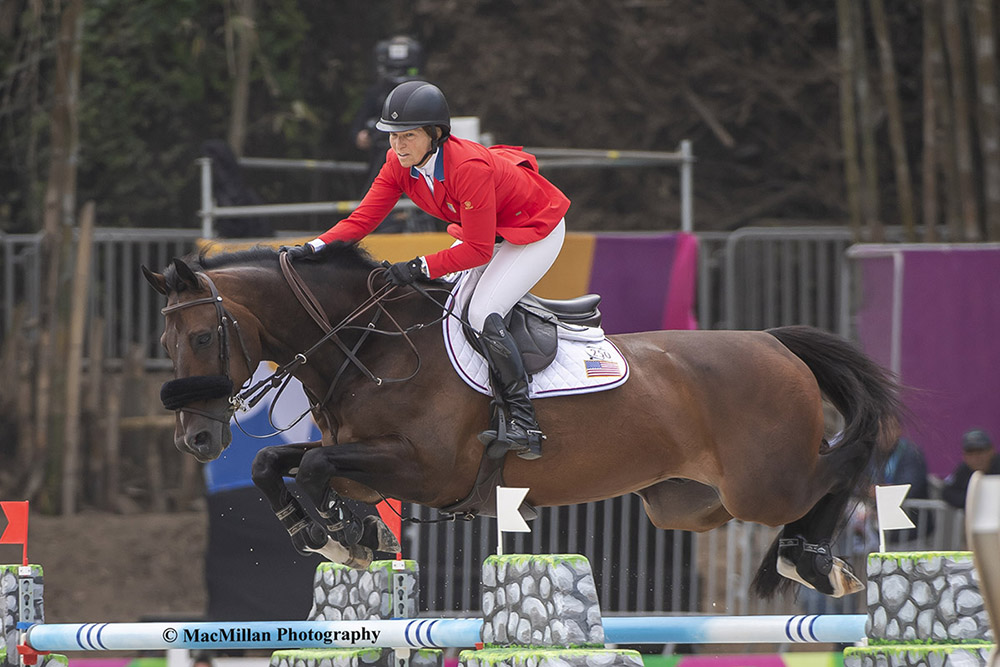 Haygain ensures for us that our horses get everything they need and nothing they don't from their hay," says Beezie

Beezie and the team of expert horsemen at John Madden Sales were among the first in the United States to embrace the benefits high-temperature hay steaming developed in the U.K. In a recent interview with The Horse Network, Beezie's husband John Madden credited steamed hay as critical in a diet overhaul that quickly returned Cortes C to peak form back in 2012 and the team has been avid fans ever since.

Fellow steamers Jessica Springsteen and Margie Engle were teammates in the important win in the opening round of the Nations Cup series, held at Deeridge Farm in Wellington, Florida on Feb. 16. 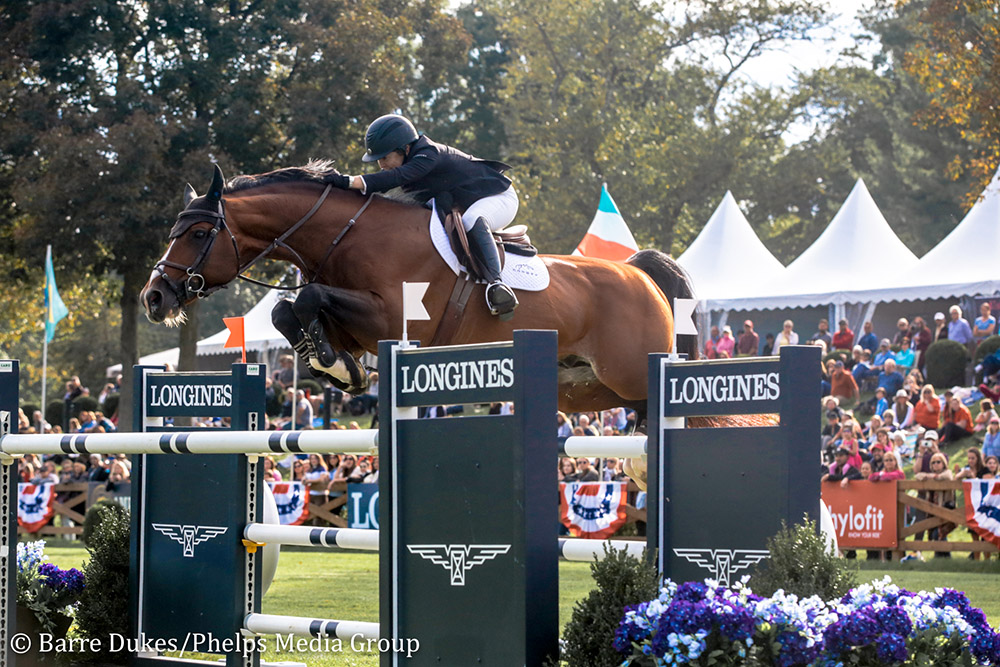 The steaming process is proven to eliminate up to 99% of the dust, mold, bacteria and fungi found in even top-quality hays. "Haygain ensures for us that our horses get everything they need and nothing they don't from their hay," says Beezie of her team's belief in steamed hay. Jessica and Margie count on steamed hay for similar reasons, ranging from its broad health benefits to specific cases of helping horses with respiratory challenges and allergies.

Margie began steaming to help a horse with allergies and, on her veterinarian husband's recommendation, now has all her horses on steamed hay as an all-around preventative measure. “It’s so good for getting rid of toxins, dust, bacteria, and the different weeds that can be in hay but you don’t always see," she says.

Jessica concurs. "With Haygain's help, I can make sure the hay wherever I go is never dusty and its bacteria free, so my horses don't have any issues during competition." 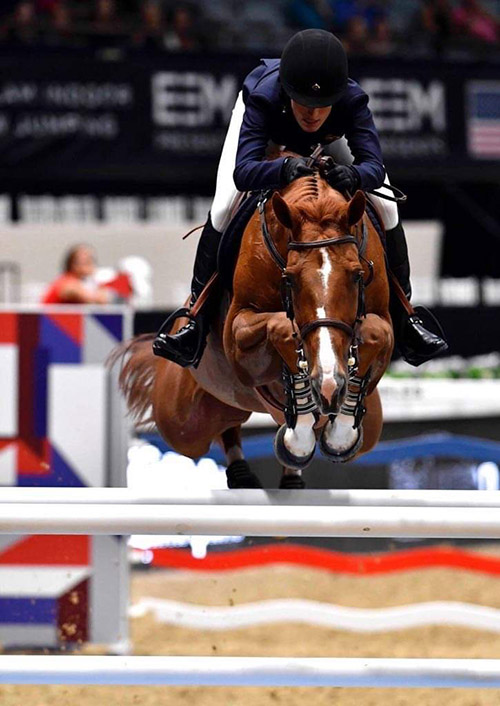 It's no surprise that a winning team in any discipline is dominated by steamed hay believers. On the current US Rolex Show Jumping Ranking, #1 ranked Kent Farrington and McLain Ward join the weekend's Nations Cup winners to occupy half the top 10 spots.

And that's hay steamers [top riders] Haygain knows about. As the company's U.S. team grows, the list of top horsemen discovered to have found steamed hay's benefits on their own grows every day. Through Haygain's partnership with the US Equestrian Federation, steaming is spreading beyond the elite athlete ranks as owners of all types of horses learn how it can help. Along with removing respiratory irritants, steaming adds water to the diet for better digestive health. Its good taste improves the appetite of even the pickiest eaters, increasing nutrition and reducing waste. 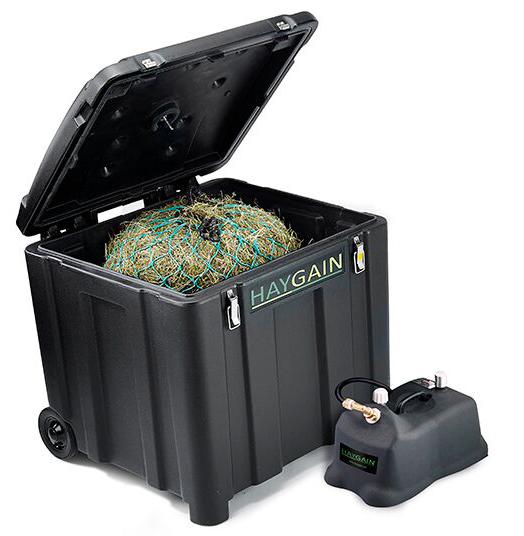 How can Haygain help your  horse?