HG One Hay Steamer to be raffled off! 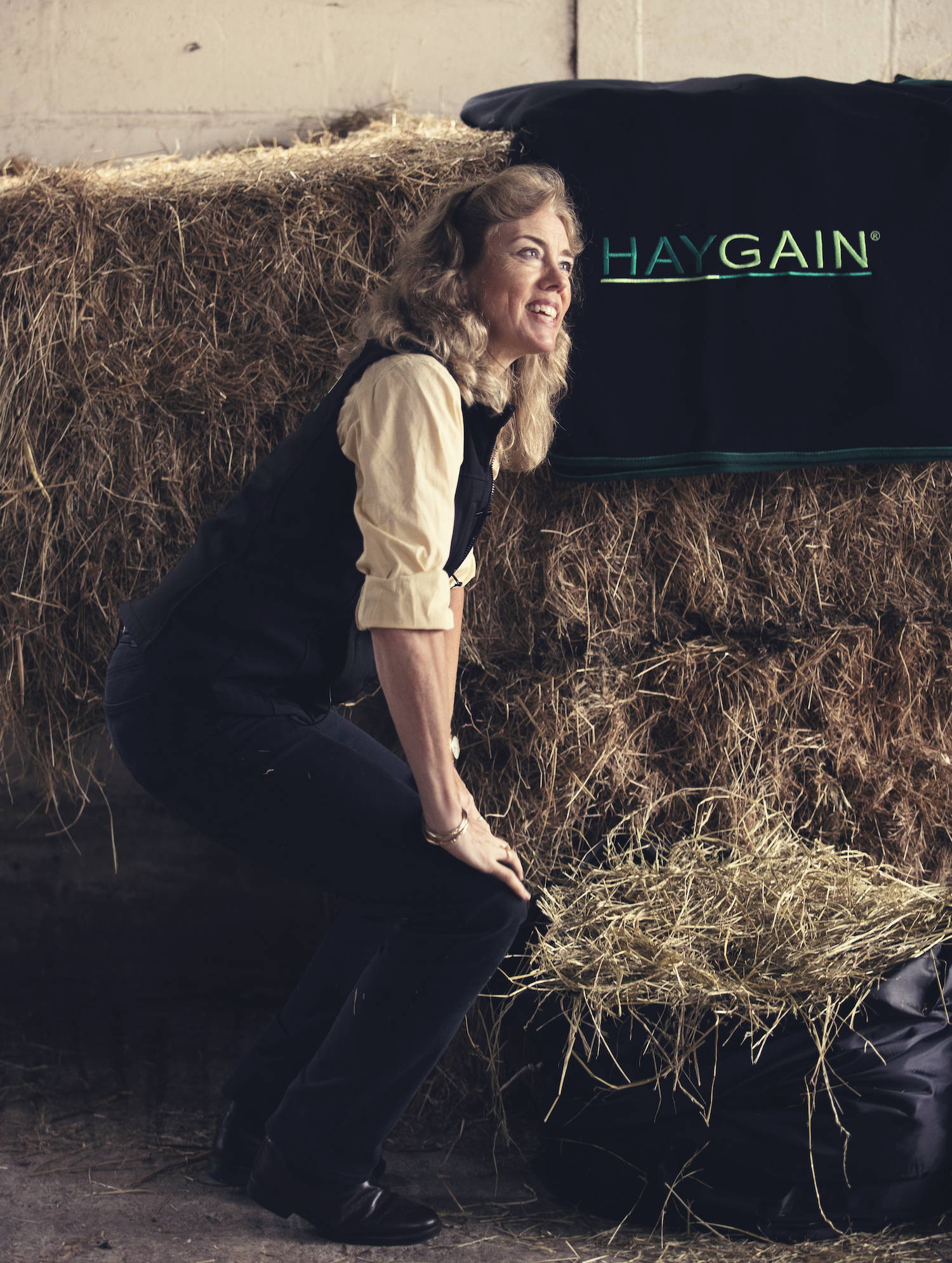 Shine: Smart Solutions to Light Your Path Forward is the theme for this year's American Association of Equine Practitioners Conference and Trade Show. That's a perfect fit for Haygain and its smart solution products. The science-backed horse health company is proud to participate in the event, which will be staged virtually beginning Tuesday, December 1 with "prime time" presentations set for December 5-9.

The AAEP Conference is open to AAEP members and non-members registered through www.AAEP.org. Opportunities for veterinary Continuing Education credits abound through the conference, along with a wide range of presentations, discussions and networking opportunities.

Haygain's virtual booth will be a go-to spot for information on the science, benefits and use of Haygain High Temperature Hay Steamers, ComfortStall Sealed Orthopedic Flooring and the Flexineb Portable Nebulizer.

Visitors to the Haygain booth can enter a raffle for a free HG One Hay Steamer. Ideal for feeding 1-2 horses, this easily portable model provides clean, healthy hay at home, at shows and in between.

Exciting new findings on how pre-feeding treatments affect bacteria in hay highlight a prime time presentation by Professor Meriel Moore-Colyer in Haygain's virtual trade show booth. Entitled "What goes down your horse’s nose? Fodder, stables, plants and dust - dealing with the respirable challenge," the talk is scheduled for Monday, December 7 at 10 AM EST. The results of this study were published for the first time in November 2020 in the PLOS One peer-reviewed open access scientific journal.

This is the first study to characterize the viable bacterial community in hay, building on previous research that determined the overall quantity of bacteria in hay. Conducted at the Royal Agricultural University in Cirencester, U.K., the study characterizes the bacteria in dry hay and in hay subjected to two pre-feeding treatments: soaking and high-temperature steaming.

Impressive findings include the fact that Haygain steaming maintains the diversity of bacteria species similar to dry hay, while soaking increases undesirable and potentially harmful bacteria. Steaming was also shown to reduce bacteria associated with respiratory and dental disease and it denatures the proteins in bacteria so that they are not viable in the horse's digestive tract.

Haygain's AAEP Trade Show booth is also home to three presentations giving detailed information on the use and benefits of its products. Staff members are on hand December 6-9 to answer questions in one-on-one conversations. Plus, all visitors can enter to win a free HG One Hay Steamer that is perfect for feeding one or two horses clean, healthy hay at home and on the road.

Haygain Schedule of Events: All times are EST