No cough, no worries? Don’t believe it! | Haygain USA

It’s easy to think that because you never hear your horse cough, he actually never coughs. But how much time do you really spend with your horse – one hour a day, or more? Most riding horses see their owners for a few hours a week, certainly not 24 hours a day. 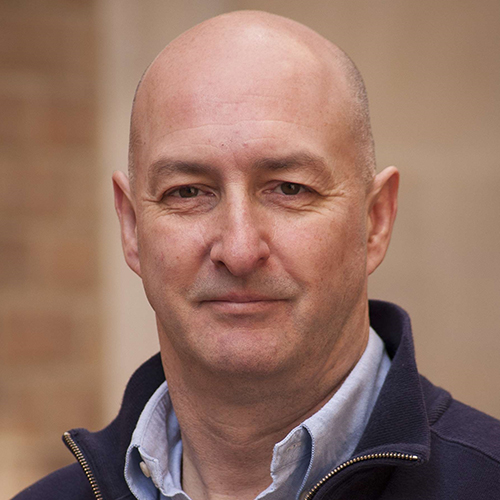 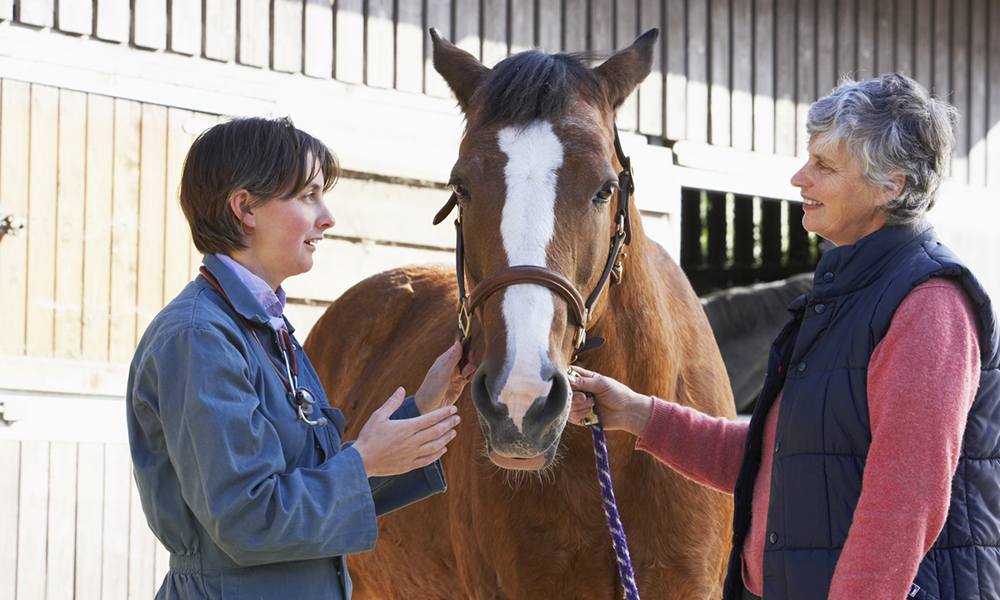 Why does this matter? Because he may cough – even a few times – during the 160 hours a week you can’t hear him, but you’ll think he never coughs.

However, that doesn’t mean you’re a bad horse owner. Actually, you’re in good company with the rest of the equestrian world. Ask almost any horse owner and she will tell you her horse doesn’t cough, either, and for the very same reason – she’s not around long enough to hear the occasional cough.

“Studies have shown that horses may cough once and then three hours later cough six times, then 12 hours later cough twice, etc. They do not cough regularly like people. So unless you fit a video camera, or put a microphone in the stable, or spend 24 hours with your horse, you won’t know how often he coughs,” explains Dr. David Marlin, PhD, equine exercise physiologist, researcher, author and Professor of Physiology at Oklahoma State University.

Is a little cough, a big deal?

Misconceptions about horses coughing are ingrained in our equestrian world:

“All horses cough a bit when they warm up.”

“It’s just a little dust from the arena.”

“It’s just a little dust from the shavings.”

Dr. Marlin’s perspective is unequivocal: “It appears to be commonly believed that it’s okay for a horse to cough a few times when warming up. It’s not. It indicates respiratory disease.”.

They [horses] do not cough regularly like people. So unless you fit a video camera, or put a microphone in the stable, or spend 24 hours with your horse, you won’t know how often he coughs." 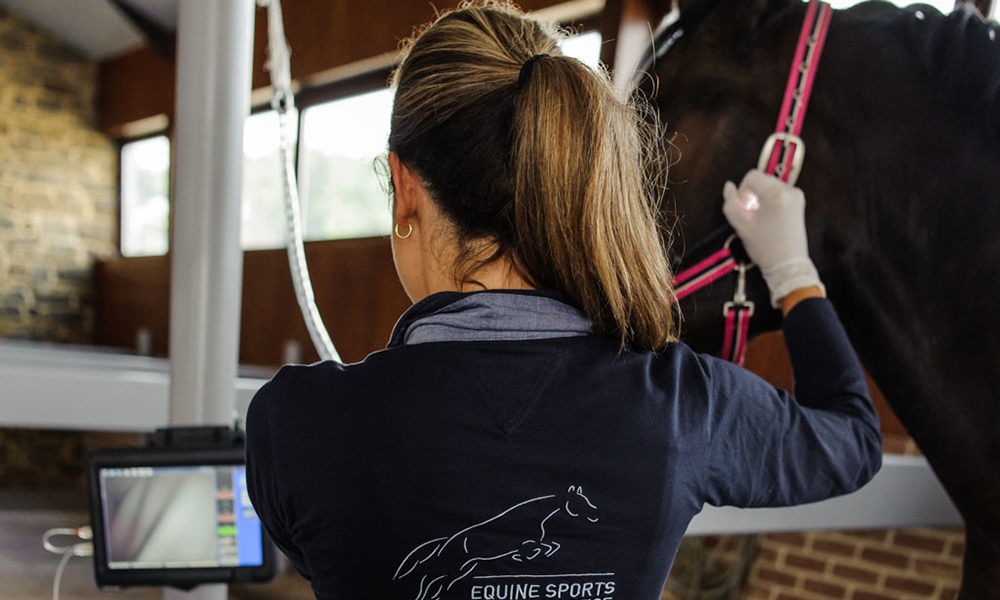 What is Equine Respiratory Disease?

How can I tell if my horse has a Respiratory Disease?

A cough is only one sign of equine respiratory disease; other signs range from those that are easy to identify to those that are quite difficult for a horse owner to evaluate:

If you keep a riding journal, you can look each day for those signs and note if or when they appear. Especially for the more subtle signs, a track record of performance, for example, can help you describe to your vet the symptoms and history that can help him help your horse.

If you don’t keep a journal, now is a great time to start. It can be as simple as notes on a calendar, a written journal you keep in your grooming box or an app on your smartphone. 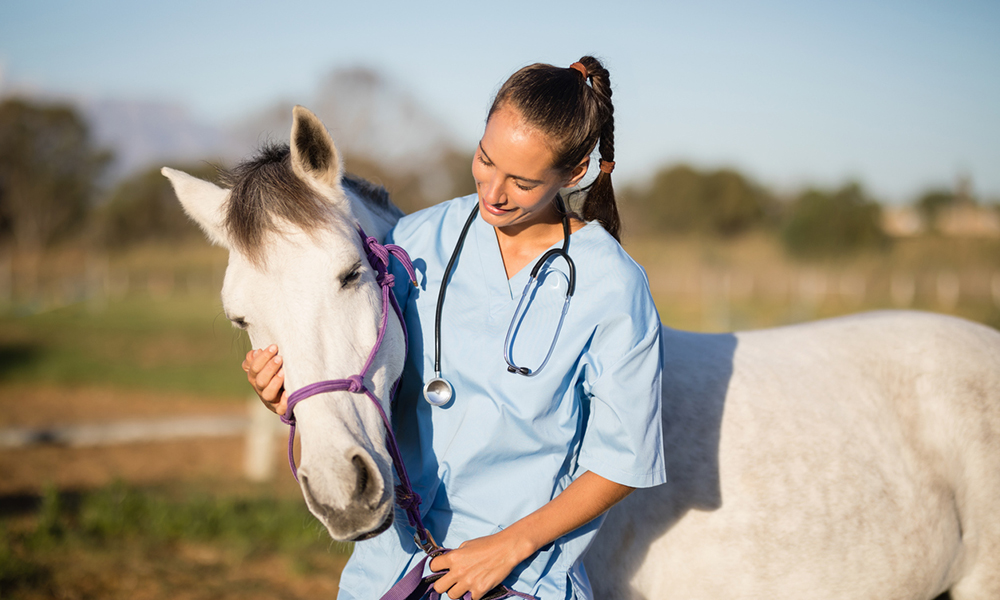 More frequently than you may expect, especially if you’ve been unaware of equine respiratory disease until now. Even more remarkable is the number of horses with respiratory disease whose owners see no symptoms or signs of the problem before their horses are scoped by a veterinarian.

A recent study showed that 88% of horses examined suffered from Inflammatory Airway Disease.

Another study, reported by Dr. David Marlin in August 2017, found that Swiss veterinarian Dr. Connie Herholz invited owners of 60 show jumpers and 52 dressage horses to come to her clinic for a free health check. Although the owners considered their horses to be perfectly healthy, Dr. Herholz found equine respiratory disease present in 53% of the horses scoped.

In further studies, Dr. Marlin and equine internal medicine specialist veterinarian Dr. Colin Roberts scoped eight British three-day event horses two months prior to travel to the Olympics. Even though all the riders were confident their horses were healthy, equine endoscopy and laboratory tests resulted in seven of the eight horses being treated for equine respiratory disease.

A recent study showed that 88% of horses examined suffered from Inflammatory Airway Disease."

Dr. Marlin reports, “We also scoped 14 international endurance horses which were all performing as expected and not reported to be coughing. Many of the owners were reluctant to have their horses scoped initially because they lived out 24/7 and ‘won’t have respiratory disease’. As a result of the endoscopy and laboratory tests, 12 of the 14 horses were treated for equine respiratory disease!”.

What can I do to prevent my horse coughing?

To help prevent equine respiratory disease due to environmental conditions, reduce as much dust from your horse’s environment as possible. Stall bedding – both straw and shavings – is a major source of dust in the stable. Even the best quality hay is another major source of dust that can compromise your horse’s respiratory system. Environmental dust, leaf shatter from baling, transportation and storage, and the drying process of hay-making all contribute to putting dust, as well as nutrition, right in line with your horse’s respiratory system at every meal.

The good news is: you can help your horse breathe cleaner air with environmental stable products that significantly reduce airborne dust particles.

Haygain® Hay Steamers eliminate 99% of mold, fungi, yeast and bacteria in hay and up to 98% of respirable dust particles – plus it retains nutritional value, improves palatability and helps manage laminitis, insulin resistance, colic and post-surgery recovery as well as respiratory issues.

What the Vets say