Haygain & USEF: Going for the Gold Standard in Horse Health

As the Official Supporter of Respiratory Health for the United States Equestrian Federation, Haygain has been walking its talk in its partnership with the governing body for U.S. equestrian sport.

The fast-growing company has also been responsive to special needs and opportunities, like the call for sponsors for this week's U.S. Dressage Mandatory Final Observation Event for Tokyo. 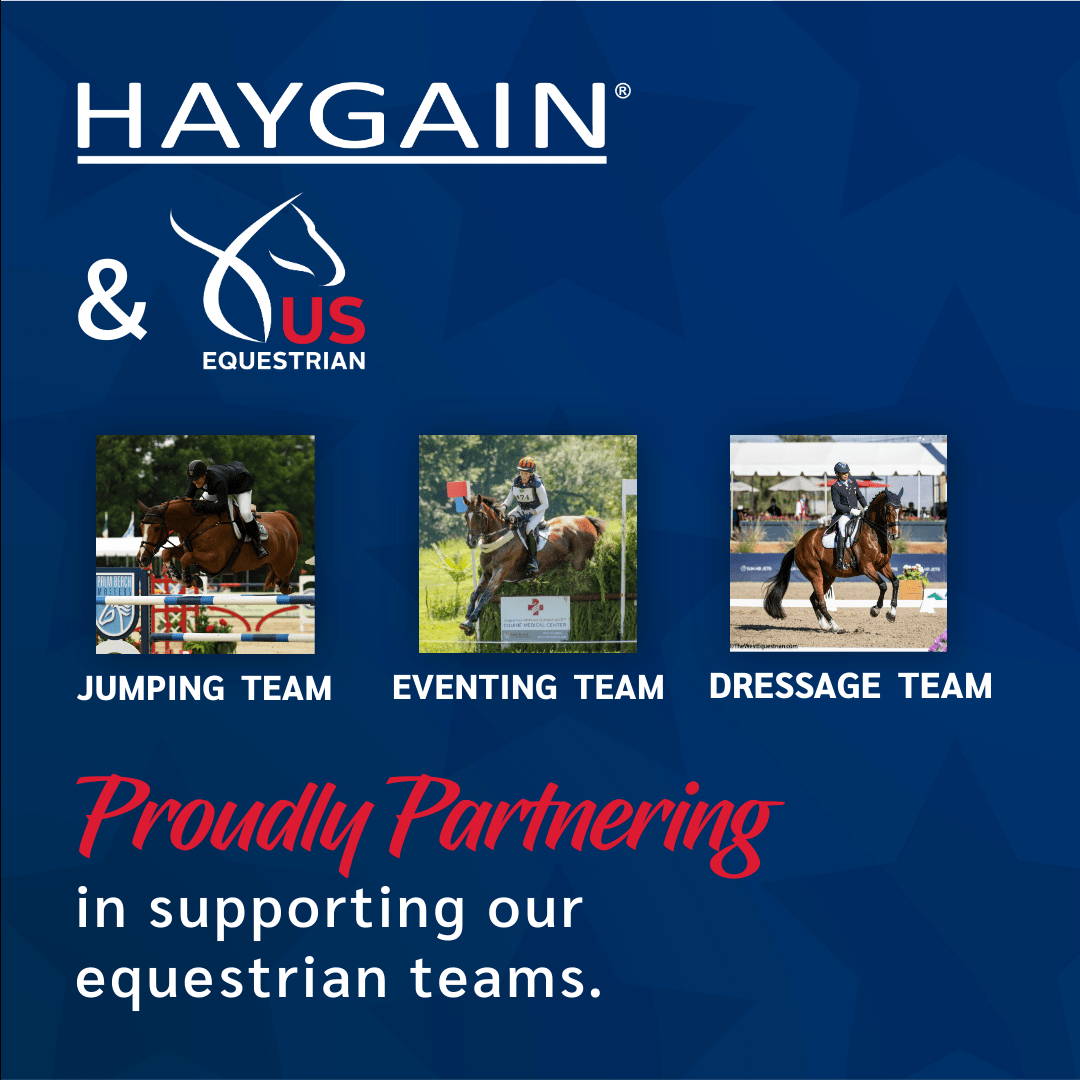 In "normal" times preceding international championships, there wouldn't be a final observation event in the U.S. Begun in the fall of 2019, Haygain's partnership with the USEF has overlapped with a time span that's been anything but normal. As a complement to USEF Network's Live Stream of the Observation Event that started Wednesday June 9, Haygain is sponsoring a highlights video to preserve the competition's Grand Prix and Grand Prix Special set to music for all to enjoy.

The catalyst for the USEF/Haygain partnership came when the Federation requested High-Temperature Haygain Hay Steamers for the U.S. Equestrian Team horses' use during the 2019 Pan American Games in Lima, Peru. Haygain was happy to help. "When they came home with gold, silver, and bronze medals, we recognized the seeds of what could be a much broader partnership," recalls Haygain CEO Edzo Wisman.

Two years later, there will be access to Haygain Hay Steamers in Tokyo and in the quarantine venue in Germany before the horses go to the Games. Team members in dressage, eventing, show jumping and para-dressage have made it clear that missing even a day or two of steamed hay is not acceptable in the run-up to the most celebrated equestrian competition in the world. COVID, EHV-1, and Brexit exacerbated the already complicated logistics of providing Haygain Hay Steamers around the world, but Haygain made it happen.

"We are a horse health company," Wisman remarked. "When we said we wanted to support the team horses, we meant it."

High-Temperature Hay Steaming reduces up to 99% of the respirable irritants found even in hay of good nutrient quality. Because hay is the biggest component of most horses' diet, feeding clean hay is a key step in protecting respiratory health through environmental measures. Steamed hay also has nearly triple the water content of dry hay, supporting hydration and digestion. Its appealing taste and smell compel even picky eaters to get their nutrients.

Embrace of a Simple Strategy

McLain Ward, Beezie Madden and Steffen Peters are among the Olympic veterans who rely on steamed hay, at home and competing anywhere in the world. Their considerable numbers are multiplied many times by USEF members, at all levels of the sport, who've added Haygain to their horses' care -- many using Haygain's USEF Member Perks discount.

COVID's devastating example of the damage microscopic airborne particles can inflect on people may have accelerated understanding of the risks respirable particles pose in the equine environment. In a USEF Learning Center video, dressage rider and veterinarian Wren Burnley presented simple advice for protecting and improving respiratory health: "Decrease the amount of particles in your horse's inhalation zone." The exponential increase in Haygain Hay Steamers at home stables and shows indicates that Dr. Burnley's simple message is being taken to heart.

Haygain hopes that its support of USEF will play a part in more gold, silver and bronze medals coming home with this summer's teams. And the company is grateful for the Federation's help in spreading the benefits of clean hay to all of its members. 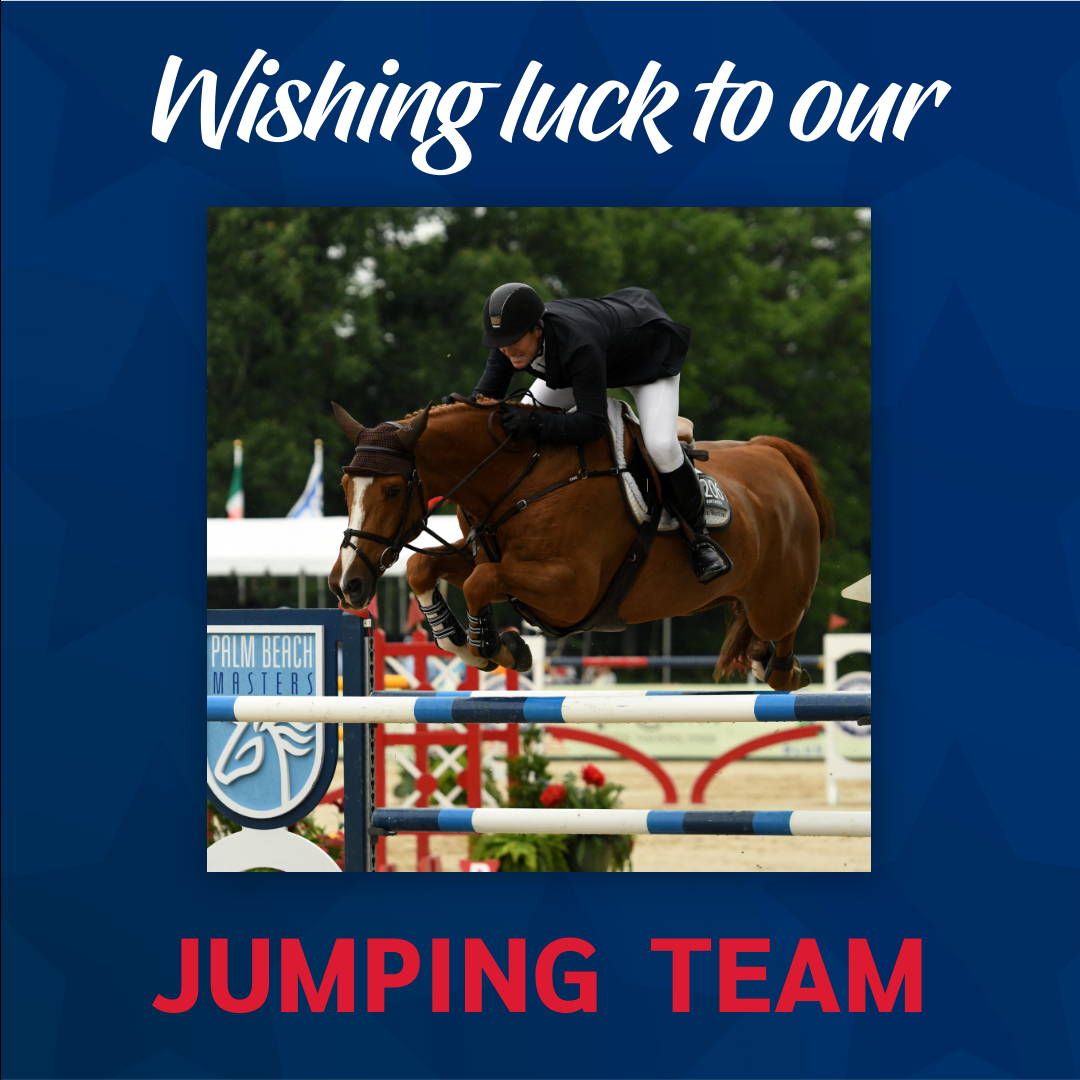 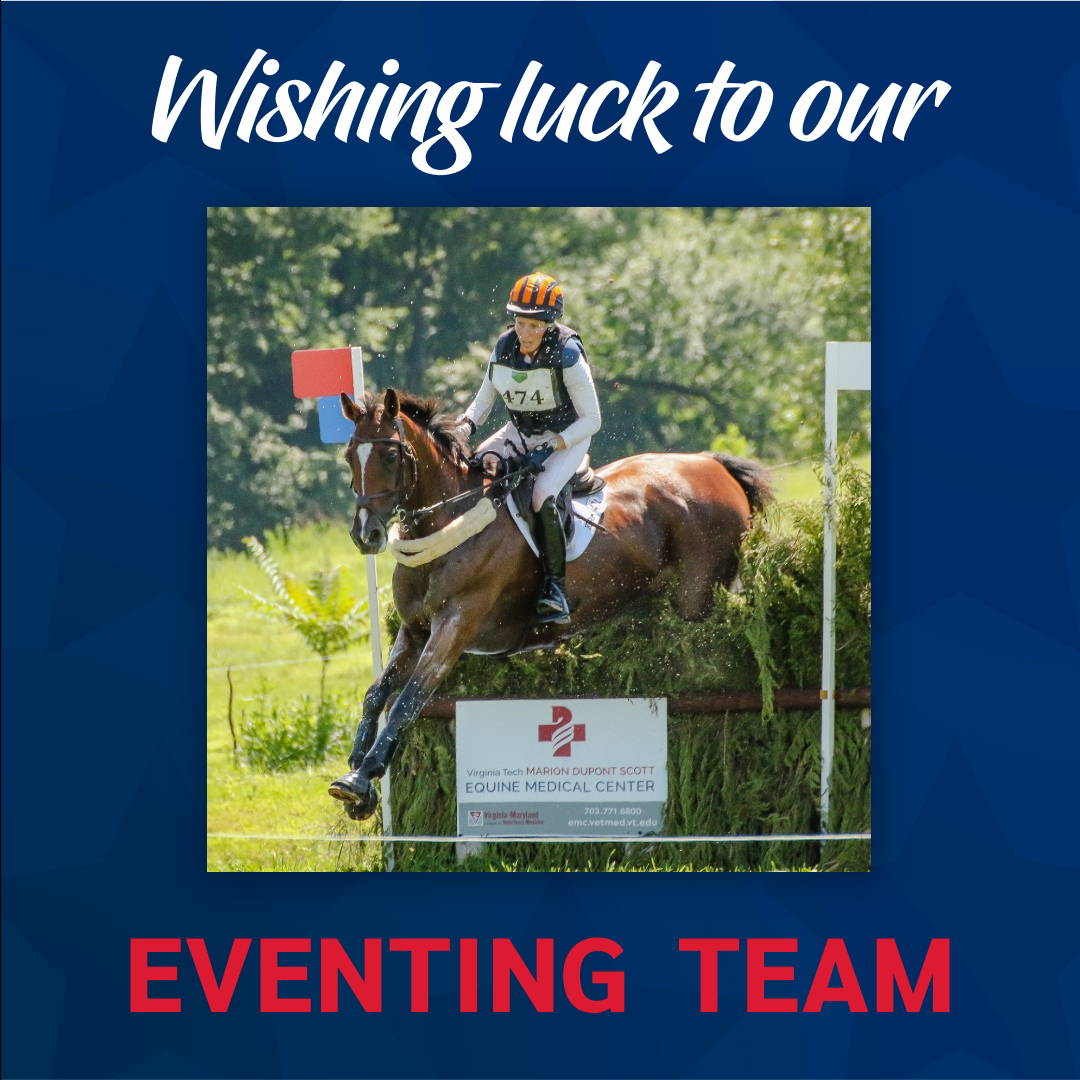 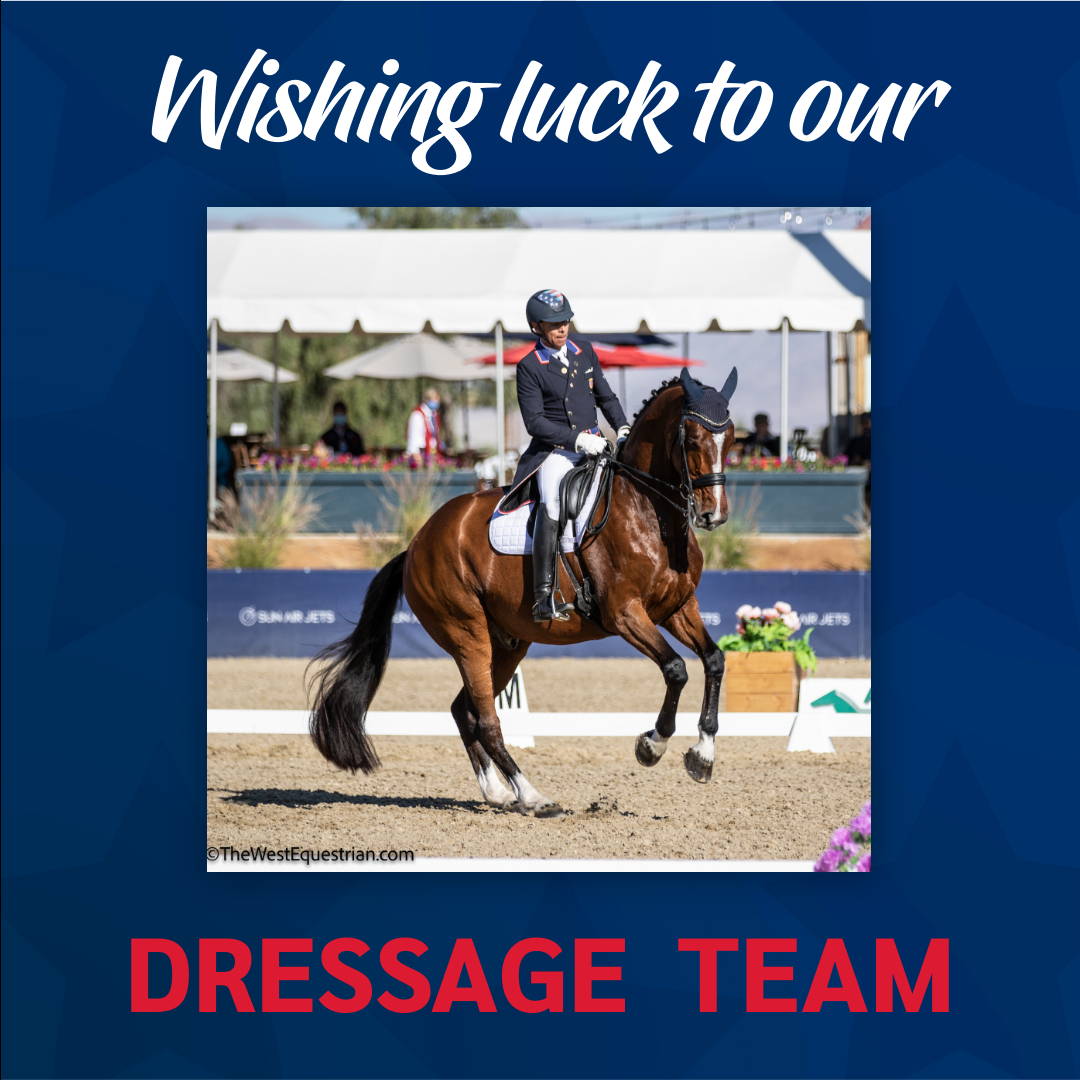