The Asthma and Allergy Foundation of America declared May Asthma and Allergy Awareness Month in 1984. The goal of "31 days of action for the over 65 million people in the U.S. affected by asthma and allergies" is tackled with education, research and public engagement.

Determining that allergy seasons are getting longer and creating the 2021 Allergy Capitals™ Report are among the organization's good works. Scranton, PA, Richmond, VA and Wichita, KS, are this year's "winners." 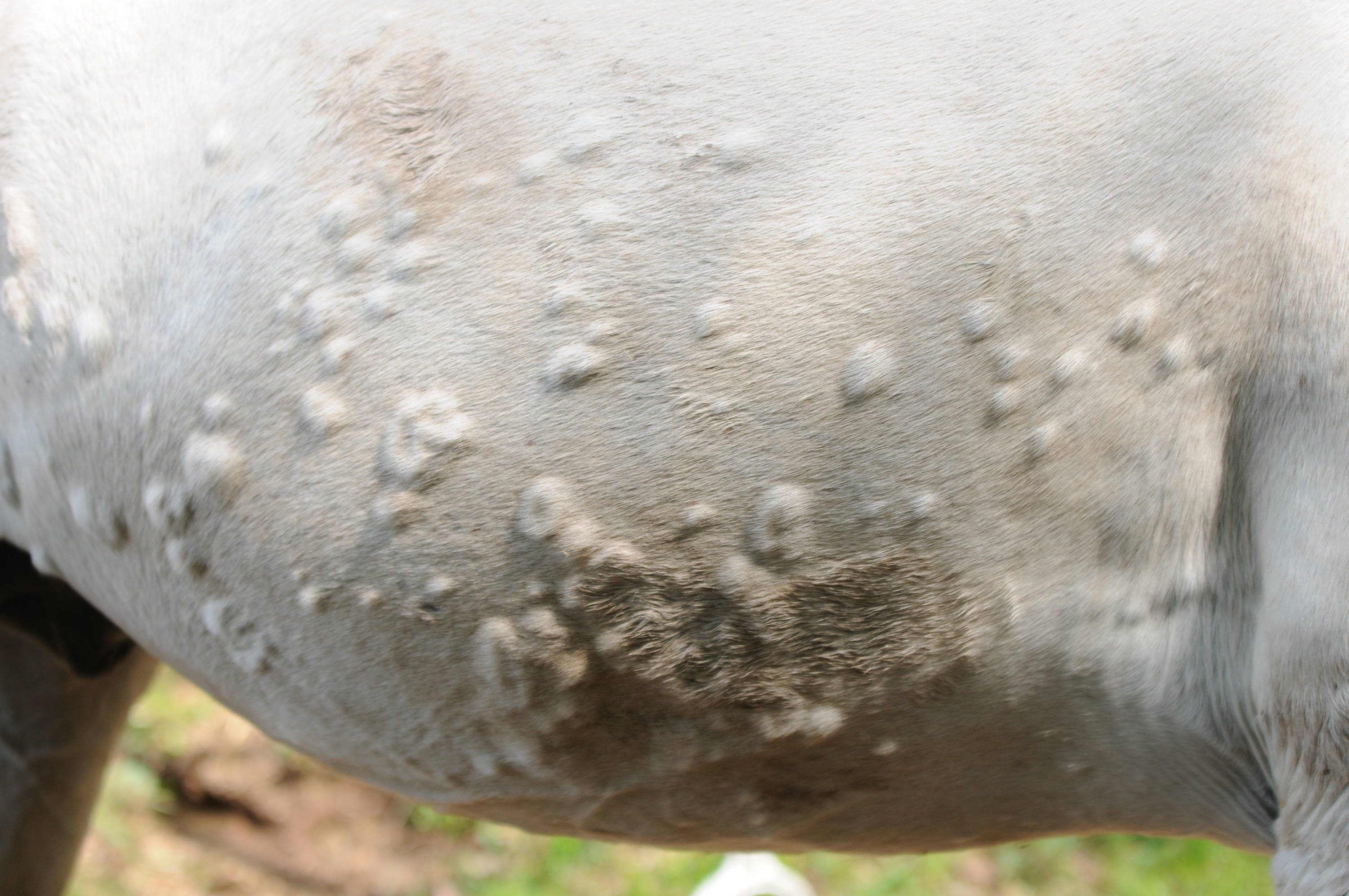 The equestrian world does not have an exact corollary effort, but veterinarians, horse owners and other stakeholders acknowledge the increasing impact of asthma and allergies on the equine population. One example is adoption of the term "Equine Asthma Spectrum" a few years ago. The intent by the veterinary community is to improve awareness and understanding by aligning descriptions of the progression of asthma in horses with those in people.

As in people, asthma and allergies are inextricably intertwined in most equine cases. Related respiratory challenges are considered by many to be the biggest performance limiter in otherwise healthy horses.

In a recent study conducted at the Royal Agricultural University in the U.K., 400 potential allergens were evaluated in horses that have Severe Equine Asthma. Along with known allergens including fungi and mites, the study results identified previously unidentified allergens including latex and pollen. At an average size of 6-8 microns, pollen had been thought too big a particle to infiltrate the equine lung. It's now been recognized as an extremely potent allergen for some horses. 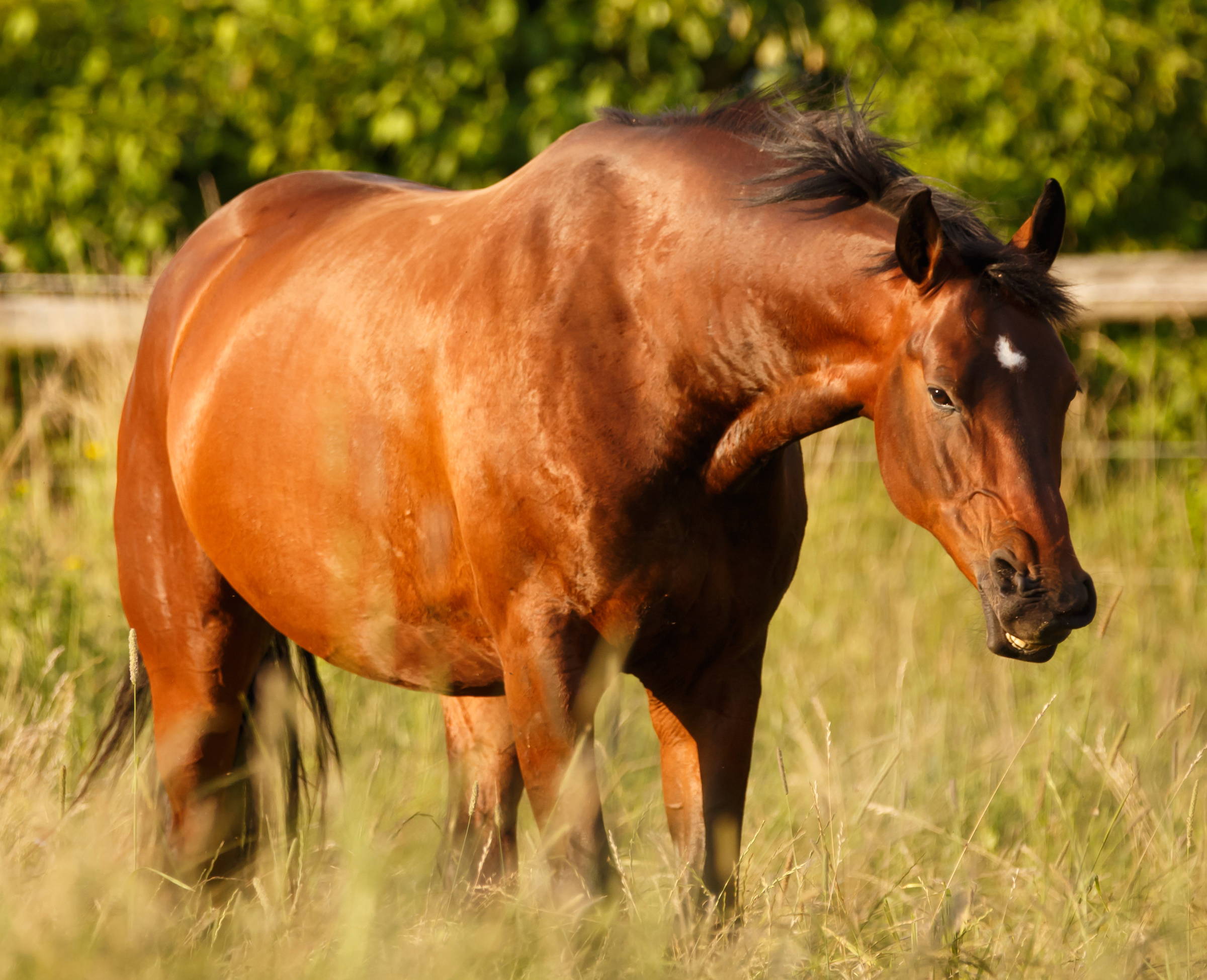 Helping prevent, manage and treat allergies and asthma in horses are year-round priorities for Haygain. Core products, Haygain Hay Steamers and Haygain ComfortStall Flooring, address the critical aspect of prevention and management: cleaning up the horse's environment. Both products significantly reduce the quantity of respiratory particles in forage and the stall.

Bringing a little bit of Asthma and Allergy Awareness Month into the horse world, Haygain maintains a growing library of resources related to helping horses avoid or manage these conditions. Haygain is proud to be at the leading edge of the ongoing evolution of thought and knowledge regarding horses' respiratory health and overall well-being.