The ECCO FEI World Championships begin in Herning, Denmark Saturday August 6 and Haygain will be well represented by official members of our #SteamTeam. This edition of the World Championships features competition in dressage and vaulting, August 6-10, and jumping and para dressage August 10-14.

The Steam Teamers contesting these Games carry the flags of 12 different countries yet galloped to Denmark on the common ground of prioritizing their horses’ health above all else. That’s why they’ve come to rely on Haygain High Temperature Steamed Hay as an everyday part of their horse’s routine, whether on home turf or anywhere in the world. Ensuring consistently hygienic healthy hay is difficult to do when traveling the world and that’s a top reason these horsemen count on Haygain.

Haygain representation in Herning ranges from the U.S. Jumping Team fully comprised of devoted Hay Steamers to Ioli Mytilineou and L’Lartiste de Toxandra competing as an individual pair for Greece. Para-dressage competitors from Brazil, Great Britain and Canada complete a long list of those who won’t leave home without their Haygain Hay Steamer.

Teams from the United States, Great Britain and Germany won’t have to worry about getting their Haygains to Herning. The company is a proud corporate partner and official team supplier to these Federations. Haygain provides steamers at their training bases and to take to major international team competitions.

A visit with several of our Haygain World Championships horsemen reveals the wide range of reasons for steaming with Haygain. Here’s a few: 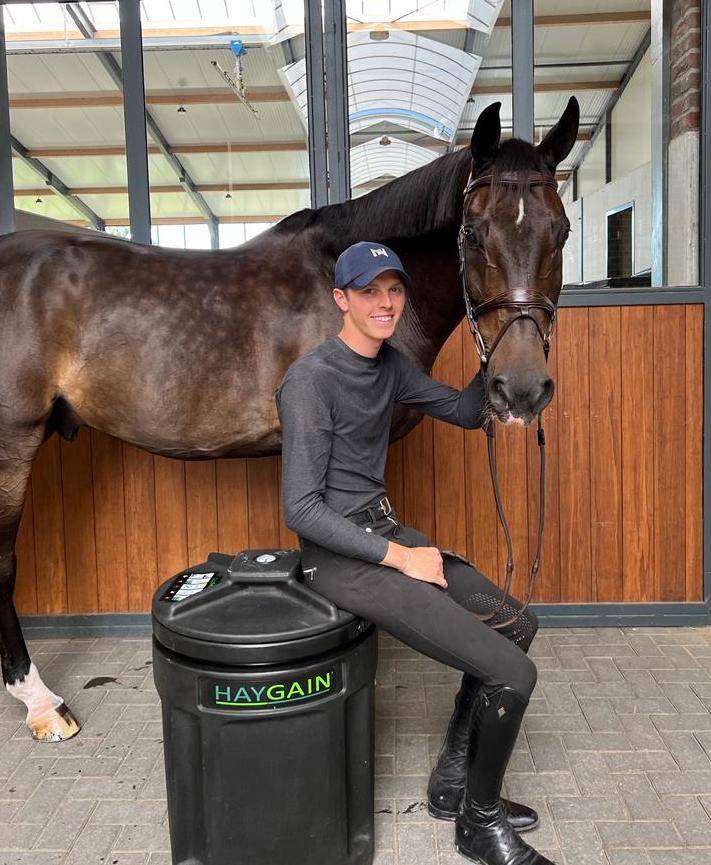 “The biggest thing for me is knowing that our horses have bacteria and dust free hay wherever we are stabling at a show or laying over. Outside of bringing our own hay everywhere, Haygain is the only way to keep the hay as consistent as possible and to be reducing the dust, mold and allergens in hay. That is super important to me. There are so many variables when you travel as much as we are, so the Haygain takes one of those variables out.”

“We used to wet their hay, but that washes the nutrients out. Steaming keeps the nutrients in the hay and that is critical for horses at this level of the sport.”

Lillie Keenan – US Show Jumper
“We do not leave a stone unturned: the horses’ care and health are paramount. Traveling around the world, the quality of our hay is inconsistent. We have the peace of mind Haygain offers so that we can consistently count on a similar quality of hay. Haygain definitely makes a difference. Our horses are not coughing as much, they are breathing easier in work and when it’s time to eat, they’re all kicking down the door because they want to be the first to eat it!” 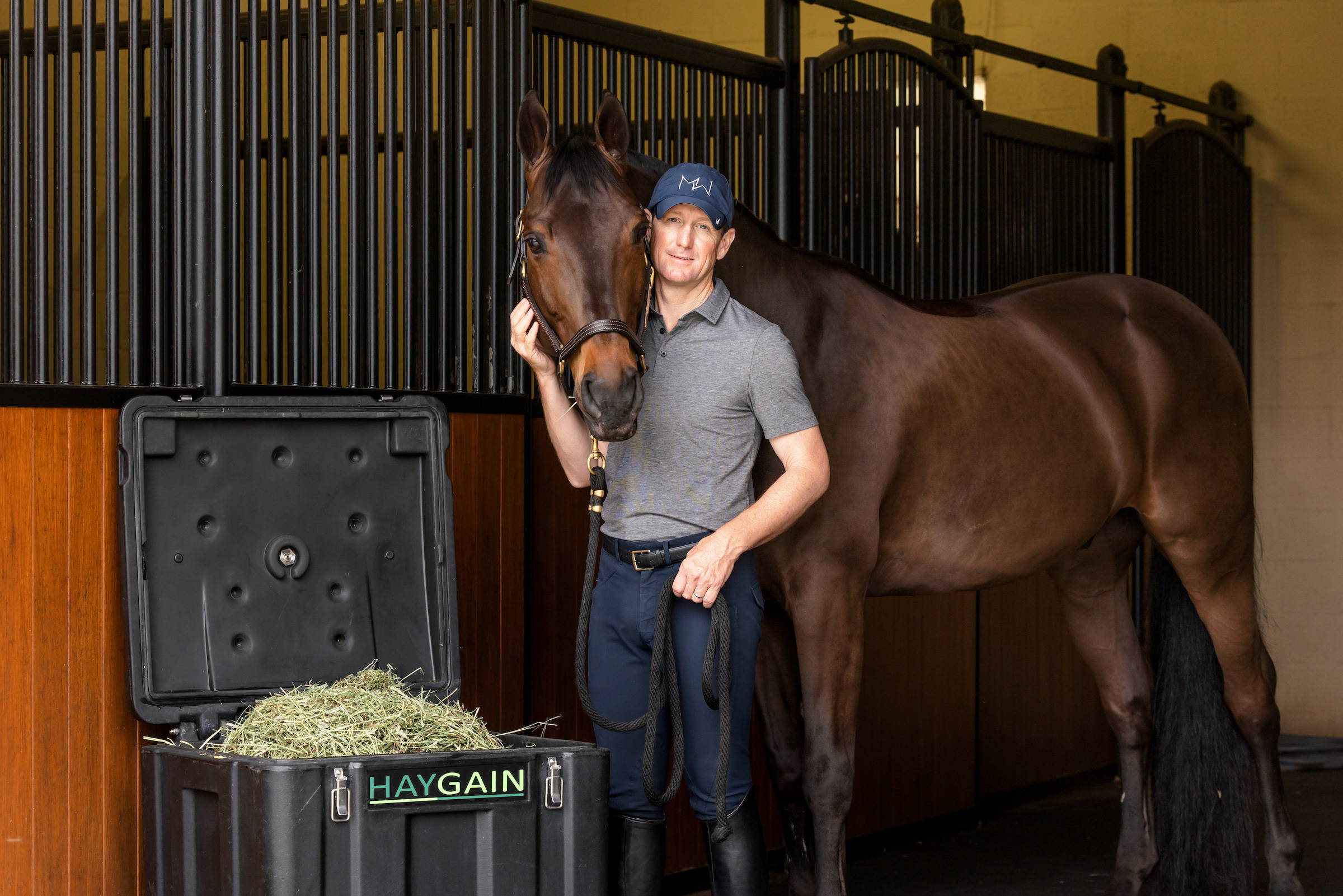 “We are incredibly happy to have added the Haygain Hay Steamer to our program, and quickly noticed an increase in the quality of our horses’ breathing, especially in those with respiratory problems. In addition, we’ve noticed the hay is easier to chew and digest which is always a concern for the older horses.”

Jessica Springsteen – US Show Jumper, reserve
“I love using Haygain Steamed Hay because it helps improve my horses’ respiratory conditions and stopped them from coughing. With Haygain’s help, I can make sure the hay wherever I go is never dusty and it’s bacteria-free, so my horses don’t have any issues during competitions.” 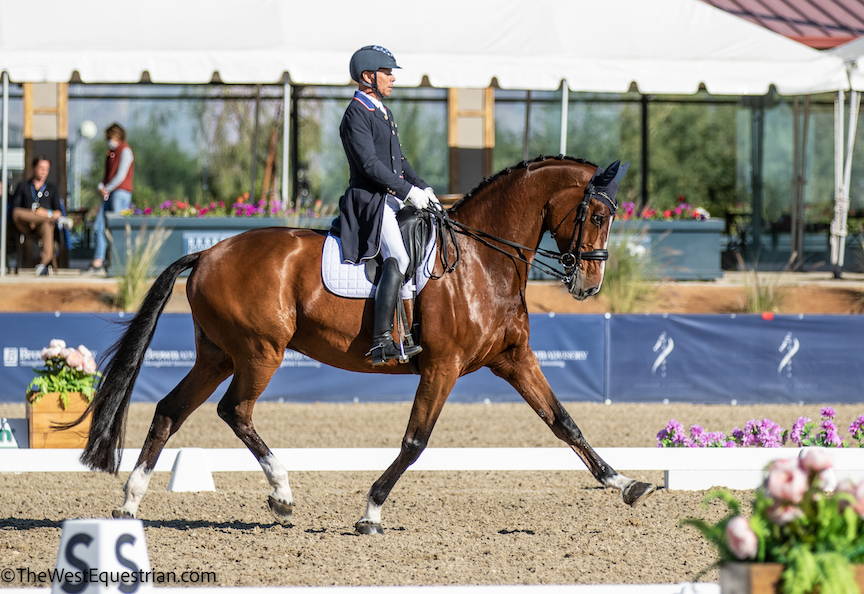 “Haygain continues to be an integral part of our health program for our horses. We have seen great improvements in their performance and over all wellness!”

Ashley Holzer – US Dressage Team Member
“The Haygain Steamed Hay smells so good I want to eat it myself. And the rest of the horses in the barn scream for it when we start steaming. It’s a fabulous machine that I can’t say enough good things about.”